CIS Robo-Kids are going to STATE! 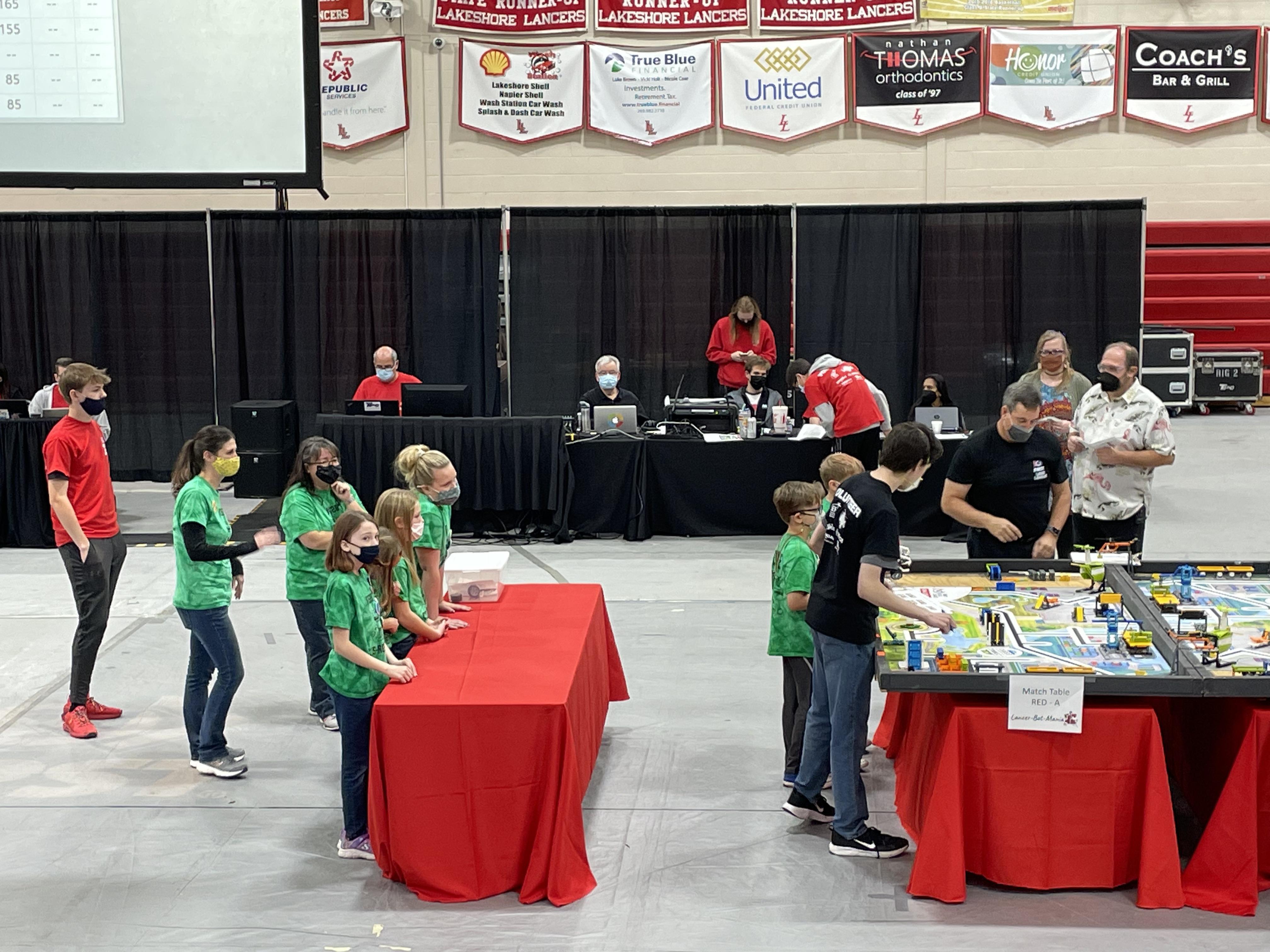 The team won 1st place in the Innovation Project category.

The CIS Robo-Kids attended the First Lego League tournament Lancer-Bot-Mania at Lakeshore High School on Saturday, November 20th. The team competed in 4 areas, Robot Design, Core Values, Innovation Project, and Robot Game. The theme this year was Cargo Connect. The challenge was to improve the transportation of cargo.


The team won 1st place in the Innovation Project category. In their project, the team designed a dropbox which would replace mailboxes. The dropbox would be a delivery area for post office mail and commercial deliveries from companies like UPS and Amazon. The team interviewed Ms. Evers, a former USPS mail carrier, and Mr. Priuett, a UPS driver, for insight into the delivery process and for feedback on their dropbox plans.


The team is advancing to the state championship, a first for the CIS Robo-Kids FLL team.


The team members are Myla, Carson, Lauren, Ivy, Jack, and Jena. They are coached by Karyn Ickes and Melissa Davis.